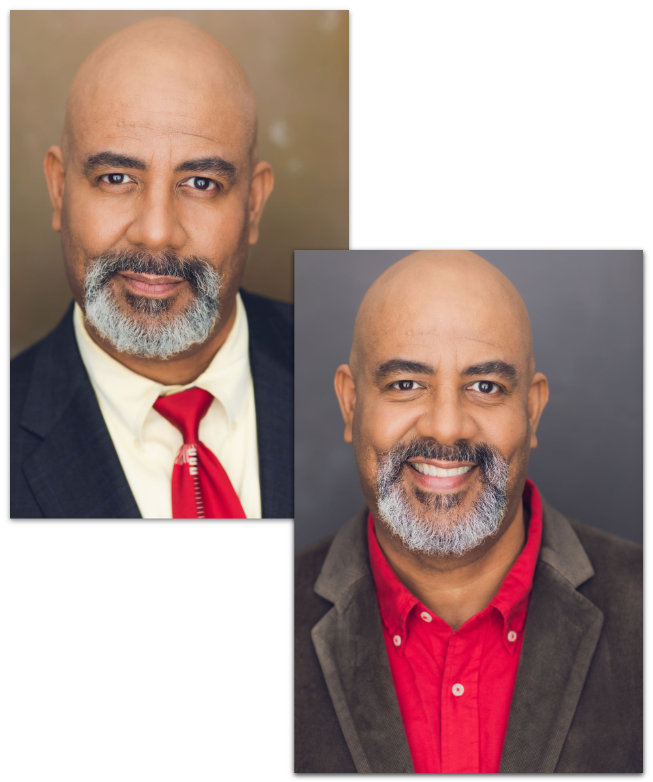 01/29/14 & 01/31/14: BOOKED (via Chelsea Talent) my 1st Principal Role as a member of SAG-AFTRA on LOUIE, shot in the streets of Manhattan along 8th, 10th, Amsterdam & Columbus Avenues, portraying the role of the BUS DRIVER, again, actually driving the bus.  A dream fulfilled as I wanted to book a principal role playing a bus driver and actually driving the bus all at the same time. CHECK.

01/28/14: BOOKED BG work as a US Marshall driving a bus for ORANGE IS THE NEW BLACK, shot at the former Queens House of Detention, Kew Gardens, NY.