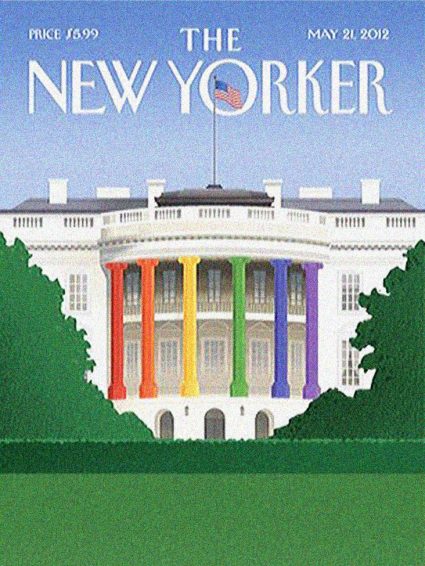 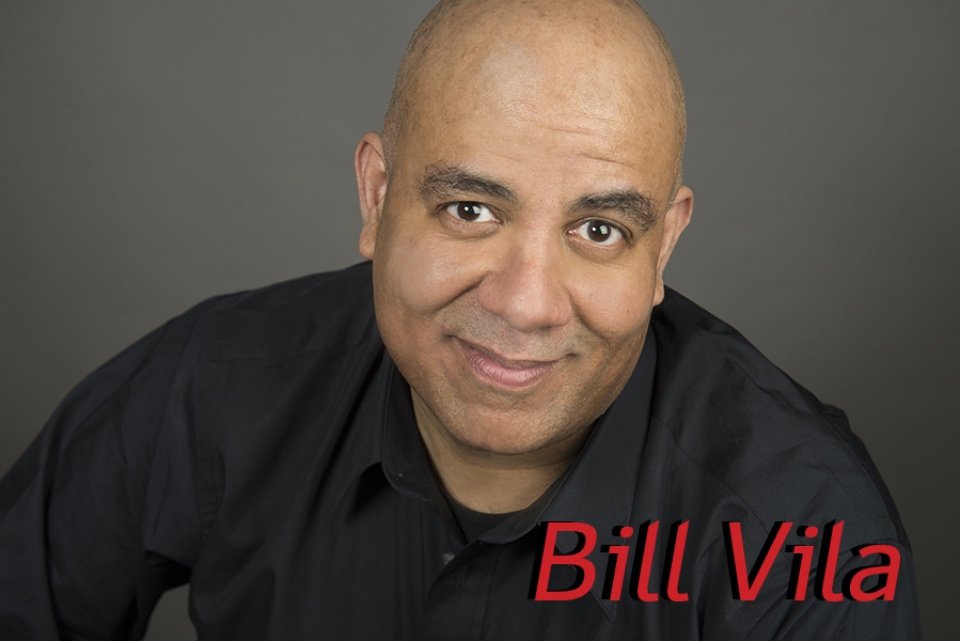 SABRINA THOMPSON (Director, The Department of… Ed): “[Bill’s] the PERFECT AMOUNT OF BAT SHIT CRAZY that I needed”

[Mike] Katz’s top choice was Bill Vila, a middle-aged man who wore polka-dot suspenders and had performed the anthem in Madison Square Garden and at Citi Field. Vila said that he was a Screen Actors Guild member and “a musician possessing perfect pitch,” but he had come to the stadium before taking his Saturday shift as a motor-coach driver to and from Atlantic City.

Vila left the audition, told the other singers to break a leg, and stopped to consider what it meant to perform the anthem. “I don’t sing it to show off my voice,” he said.  “I sing it to tell the story of our country.”

Vila is from the Bronx, so Yankee Stadium is his Carnegie Hall. “But I’ll sing it anywhere: as far north as Anchorage, as far south as San Juan, Puerto Rico,” he said.

“Yes, I would even sing it in Fenway.”